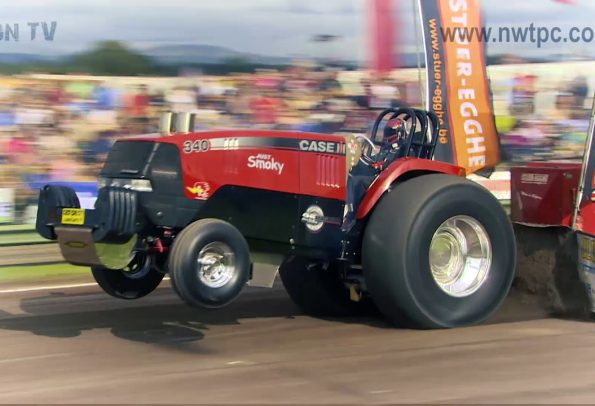 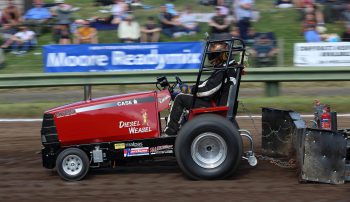 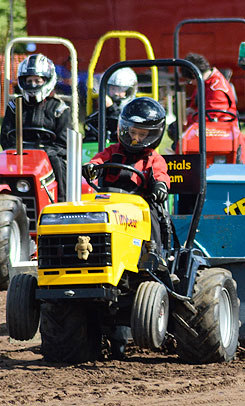 Best of the Best return to Gt. Eccleston for August 2019

Following the hugely successful European Championships in 2016, the NWTPC had to ask itself “what next ? ” . Many ETPC officials and European competitors commented that Gt. Eccleston was one of the best tracks and Tractor Pulling facilities in Europe , and should be used for more European Competitions !
So for August 2019 , Gt. Eccleston will not only again host 2 x  BTPA Championship rounds, but also the ETPC Euro-Cup Finals. What is the Euro-Cup you may ask. Unlike the European Championships , which is an annual event where the winners are decided on the day , the Euro-Cup is the ‘ grand prix series’ of Tractor Pulling , where Europes top competitors compete for points, at events across Europe , the final round this year being at Gt. Eccleston .
The Event will take place August 28th -30th . Friday evening pulling will return for its third year! First introduced in 2016 as a ‘ warm up’ to the European Championships , the evening was so popular with competitors and spectators alike , that we will stage British Championship classes once again. Saturday Evening and Sunday will feature a mixture of Euro-Cup and British Championship classes

Tickets go on sale in March .. keep checking back

A north west tractor pulling community for enthusiasts of all ages

Discover more about the NWTPC and become a member today.
Read more